What After Days of Future Past? So, now in the Days of Future Past comic, in the year 2013, the Sentinels have destroyed North America in their search for mutants. In 1980, Kitty Pryde goes back in time and enters her own body and prevents this future. Now, with this film being set in about 2014/15 (a few years after The Wolverine) and in 1972, or was it 1971?, you can tell that the past must be changed in the 70s to negate what happens in the 2010s. However, as Brian Singer has said he is rebooting this, expect him, in favour of First Class to wipe out most of what happened in the original X-Men Trilogy and quite possibly The Wolverine. This could be an explanation to Hugh Jackman possibly leaving the franchise. 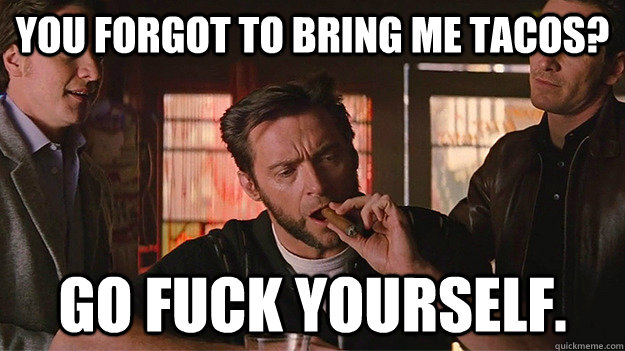 Don't expect the events of the first three and The Wolverine to be completely gone, though, just the bulk of it. This could bring back characters like Jean Gray, Cyclops, and stuff like Wolverine's adamantium. Honestly, though, this is rebooting the franchise story wise, not just starting a new universe, so people could be even more pissed if Cyclops comes back as somebody other than James Marsden.

Nonetheless, we shall all see now, won't we? I mean, with The Wolverine set to break X-Men Origins box office, the Days of Future Past is on track to beat The Last Stand.